To Debate or Not to Debate in the Social Studies Classroom? THAT is the Question! 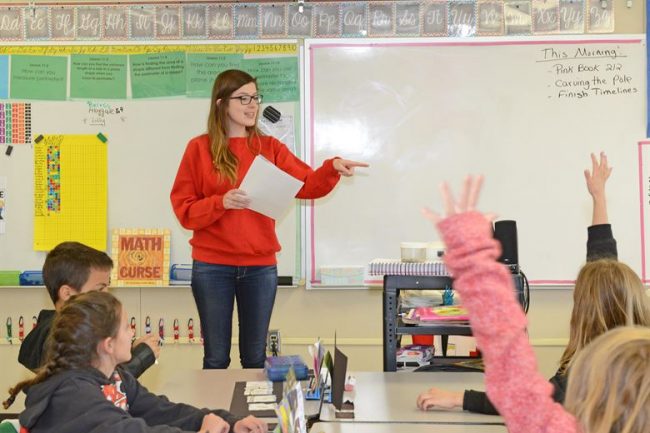 What are some other benefits of discussing controversial topics in social studies classrooms?

“In a 1994 survey of over 11,000 college graduates, the “ability to think critically” ranked as the second most important skill out of 16 in their daily life (#1 was interpersonal skills).”

Teaching controversial topics helps students develop non-violent strategies for dealing with conflict. Social studies teachers know that conflict and controversy are unavoidable wherever humans interact, and schools can provide a neutral venue where reasonable debate can be cultivated, and unbiased independent study can take place. Having controversial topic discussions in a classroom allows students to develop their social skills such as dealing with difficulttopics, listening to others, questioning what they do not agree with, expressing their beliefs and communicating their frustrations and fears all within a controlled, safe environment without violence. Source: P. Reitano, C. Kivunja, and K. Porter, “Teaching Controversial Issues In Schools to Prepare Children for a Sustainable Global Village,” Australian Association for Research Education website, 2008

Students who debate controversial issues in school are more likely to be engaged and active citizens. “In a 2002 survey of 1,166 youth aged 15-25, the following differences were found between youth who debated issues in class and those who did not:”

Discussing current events and debating controversial issues are associated with higher scores on the National Assessment of Educational Progress (NAEP), the largest national standardized test in the United States. “An Apr. 2013 fact sheet from the Center for Information & Research on Civic Learning & Engagement (CIRCLE) reported that 12th-grade students who took part in frequent discussions of current events and debates about current issues “including controversies” scored higher on the NAEP Civics test than students who did not frequently engage in those activities. Eighth graders also scored higher when regularly participating in current events discussion.

Judith Pace of EdWeek noted, “Classroom teachers and the professionals who support them – school leaders, teacher educators, and professional developers – need to prepare for and take educational advantage of the disequilibrium created by these events. In fact, teacher educators and school administrators should lead the way by modeling constructive talk about difficult topics in their own practice.”